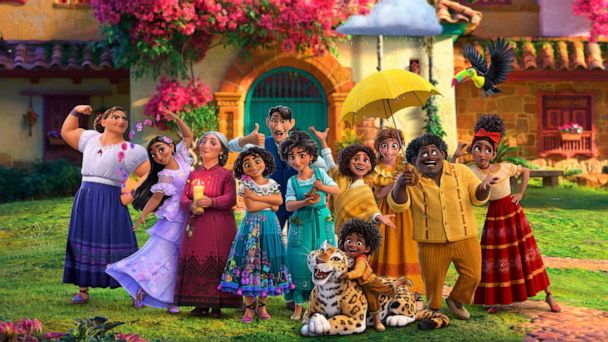 In the coming months, Guests can anticipate several new experiences in the Parks, most notable being the new Guardians of the Galaxy as well as the complete transformation of EPCOT. In the Magic Kingdom, Guests are also eagerly awaiting the release of the new TRON roller coaster in Tomorrowland.

Things are getting exciting, to say the least for the Walt Disney World Resort. But after the smash success of Walt Disney Studios’ Encanto (2021), with lovable characters and songs going viral on TikTok, many are wondering if there’s room in the Resort for an attraction based on this film.

In an interview with The Wrap, Miranda discussed Encanto as well as his other work, like the recent Tick-Tick Boom (2021) and his work on the upcoming live-action The Little Mermaid film. When asked about how he felt about an Encanto ride or even Colombia pavilion in World Showcase, Miranda had this to say:

Well, I took my kids to Disneyland for the first time pre-pandemic a few years ago. And we sat through The Little Mermaid thing five times in a row. That’s where my brain goes. It’s like, I want to go in and out of this casita and see those characters and see the house respond because that’s something Disney can do that no one else can do.

But yeah, in terms of the world of the characters, it’s really early days on that. I don’t know what that will be.

Miranda also talked about a chat he had with Walt Disney Company CEO Bob Chapek, pleading his case for this proposed attraction:

“I talked to him and said, ‘I know there’s a world in which this casita lives in a theme park and we get to actually walk through it in real life.’”

While Disney has not made an official statement regarding an attraction, it is very plausible they could be looking into it after the huge success the film has had. However, this is just our hopeful speculation.

Disney‘s official description of Encanto is described as:

What do you think about the idea of an Encanto-themed ride at Walt Disney World? Let us know in the comments below.