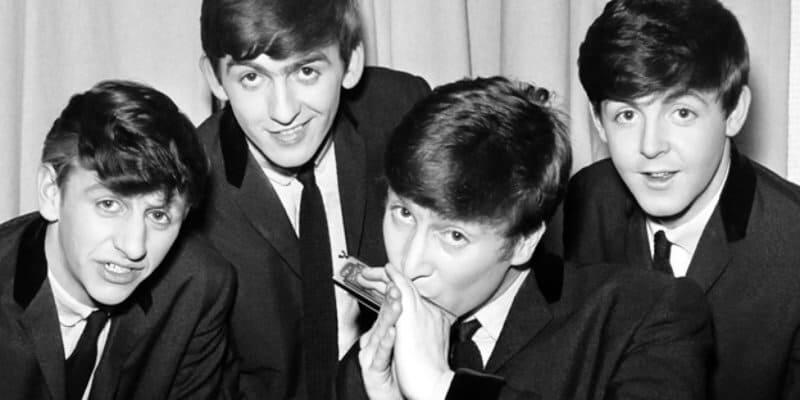 There’s no doubt that the Walt Disney World Resort is a crucial piece of American history. Since opening in 1971, the Parks have seen millions of Guests and hundreds of celebrities visit, as well as hosting tons of world-premieres and exclusive events. But this one historical fact may shock you, especially if you’re a fan of one of the biggest bands of all time.

The Beatles were and still is one of if not the biggest musical groups in the entire world. Made up of Paul McCartney, John Lennon, Ringo Starr, and George Harrison, the Beatles took over the entire world for decades until breaking up in the 1970s. But there’s a fact about The Beatles dissolution that may surprise you.

As reported in an older article from Ultimate Classic Rock, three out of the four Beatles were ready and present to sign the official papers that were needed to end the group for good. As George, Paul, Ringo via phone, and a bunch of lawyers huddled around a table in the Plaza Hotel Ringo, John was missing. Lennon claimed that “The stars aren’t right,”, making everyone present for the meeting furious.

John and former lover May Pang planned to spend Christmas in Florida that year and both left New York for West Palm Beach. After the vacation, an Apple lawyer brought the huge contract for Lennon to sign while he was staying at Disney’s Polynesian Resort in Walt Disney World. Thus, as he picked up his pen, John Lennon officially ended the Beatles right then and there at Disney World on December 29, 1974. 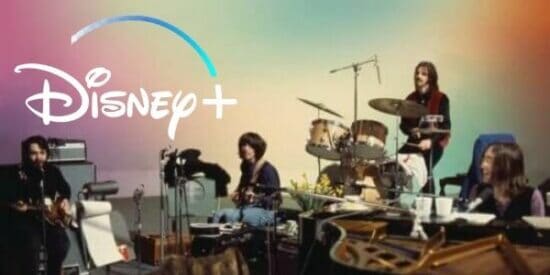 Though the breakup started around 1970, the official termination of the group happened in 1974 at a Disney World Resort of all places. Though the ending of the group was sad for fans of the band and the deaths of both John Lennon and George Harrison were heartbreaking, the Beatles have lived on far past what they may have expected. Their albums continue to be streamed and listened to by millions. Recently, the band even had their own documentary released on Disney+ of all places, letting viewers watch recording sessions and other exclusive footage of the band. If you’re a fan of The Beatles you won’t want to miss The Beatles: Get Back streaming now on Disney+.

The next time you’re staying at Disney’s Polynesian Resort in Walt Disney World just remember you may be in the room where John Lennon officially ended The Beatles!

Are you a Beatles fan? Did you know this shocking fact? Let us know in the comments below!