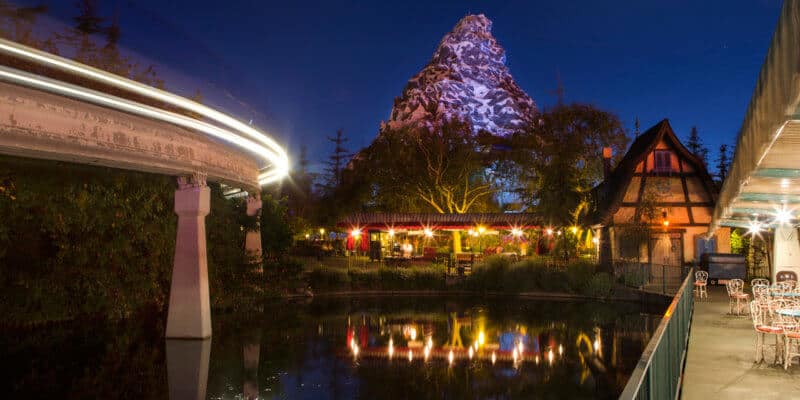 While Walt Disney World is a huge Resort featuring tons of attractions within its four Parks, many Guests prefer the iconic Disneyland when on going on vacation. Something about Disneyland is so magical and so, well, “Disney”. From classic rides like Mr. Toad’s Wild Ride, Space Mountain , and Peter Pan’s Flight to the original Sleeping Beauty Castle at the end of Main Street U.S.A., Disneyland is truly a Disney lover’s paradise.

Related: Select Disney World Guests Can Save BIG This Summer

Related: Man Gets World-Changing Reveal After Proposing in Disney World

One attraction that stands above the rest (literally) is the Matterhorn Bobsleds ride. The ride is a dated coaster at this point but is filled with charm (and yetis). One Guest recently fled to social media and explained how to make this southern California ride even more terrifying. See the full post below:

The Madderhorn at night is legitimately terrifying

The Madderhorn at night is legitimately terrifying from Disneyland

While some Guests would already call the ride scary, the Guest claims that riding the Matterhorn at night makes the ride “legitimately terrifying”.

User u/SweetCatastrophex agreed with the statement:

I love Matterhorn at night; that’s my favorite time to ride it.

Related: Disney Guests Fight Back Against Inconsiderate Crowds on Rides

Another well-known tip at both Disneyland and Walt Disney World is to ride Big Thunder Mountain Railroad at night. This allows you to not only get a great view of the fireworks at night but also makes the ride feel a lot faster and scarier. Disneyland has had quite a year in 2021 after being closed due to the COVID-19 pandemic. 2021 saw the introduction of Disney Genie+ and Disney’s Lightning Lane, a controversial addition to say the least, as well as the return of a fan-favorite character on Roger Rabbit’s Car Toon Spin to the Disney Park.