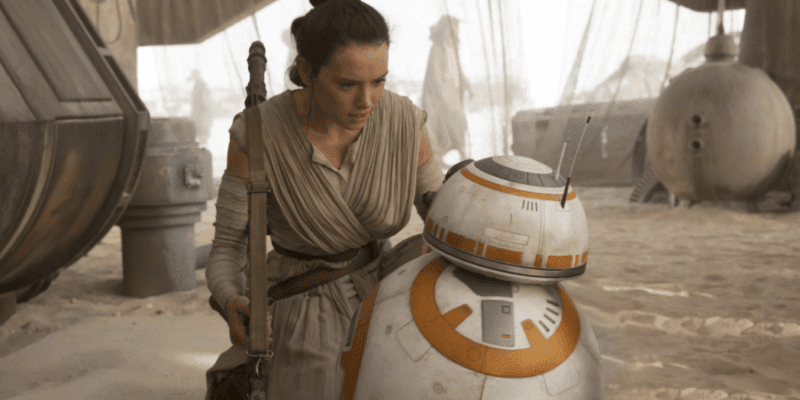 If you fall into the latter category, there’s little doubt that you’re familiar with Star Wars writer, Alan Dean Foster, and his ongoing controversy with The Walt Disney Company. Last November, Foster published a letter via the Science Fiction and Fantasy Writers of America (SFWA). It read, in part:

Foster also wrote several Star Trek novels that are not under The Walt Disney Company banner and, therefore, are not part of this royalty payment issue.

My wife has serious medical issues and in 2016 I was diagnosed with an advanced form of cancer.  We could use the money.  Not charity: just what I’m owed.  I’ve always loved Disney.  The films, the parks, growing up with the Disneyland TV show.  I don’t think Unca [sic]Walt would approve of how you are currently treating me.  Maybe someone in the right position just hasn’t received the word, though after all these months of ignored requests and queries, that’s hard to countenance.  Or as a guy named Bob Iger said….

Now, it seems that the situation might be coming to an end. The Science Fiction and Fantasy Writers of America, along with Foster’s own legal team, have seemingly come close to reaching a settlement that will end this Star Wars royalty controversy once and for all.

On April 1, 2021, Foster shared on his personal blog, “The irritating imbroglio with Disney, which you may have read about, is moving rapidly toward a mutually agreeable conclusion. A formal statement will be forthcoming.”

Wookieepedia has posted the following details about Foster’s career as a Star Wars author:

The Force Awakens (2015), of course, was Disney’s first Star Wars movie and launched the sequel trilogy, which also included the divisive Episode VIII – The Last Jedi (2017) and Episode IX – The Rise of Skywalker (2019).

At this time, Foster is not writing for Disney or Lucasfilm in any capacity.

What do you think about Disney finally working out a settlement with this well-known Star Wars writer?