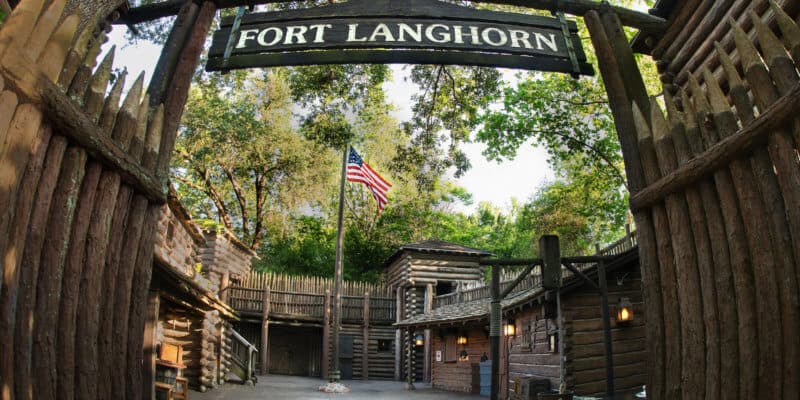 According to an update shared on a Walt Disney World Annual Passholders group on Facebook, Guests reported that a loud altercation took place on Tom Sawyer Island, which is located in the center of the Rivers of America near Frontierland in Magic Kingdom Park.

The Facebook post said that a male Guest was heard repeatedly shouting expletives. Other Guests noted that the man’s voice was so loud that his foul language could be heard from several locations throughout the Park, including the entrance of the Pirates of the Caribbean attraction in Adventureland, Liberty Tree Tavern in Liberty Square, and Big Thunder Mountain Railroad and Pecos Bill Tall Tale Inn and Cafe in Frontierland.

Guests reported on social media that Cast Members gathered on the mainland and waited for Magic Kingdom security to arrive on the scene. According to the original post on Facebook, Disney staff dealt with the situation as soon as possible.

At the time of this article’s publication, it is unknown what happened to the Guest who was reportedly involved in the altercation. It also has not been reported whether the incident ever turned physical or if it was only a verbal dispute. One witness said the fight involved the male Guest “screaming in a woman’s face.”

It is important to note that even though Walt Disney World is the Most Magical Place on Earth, it is not immune to real-world issues. Altercations involving Guests are not uncommon. However, Disney Cast Members and security officials are at the theme parks to maintain a safe, happy, and healthy environment as much as possible.

We will update Inside the Magic as more information regarding this incident becomes available.