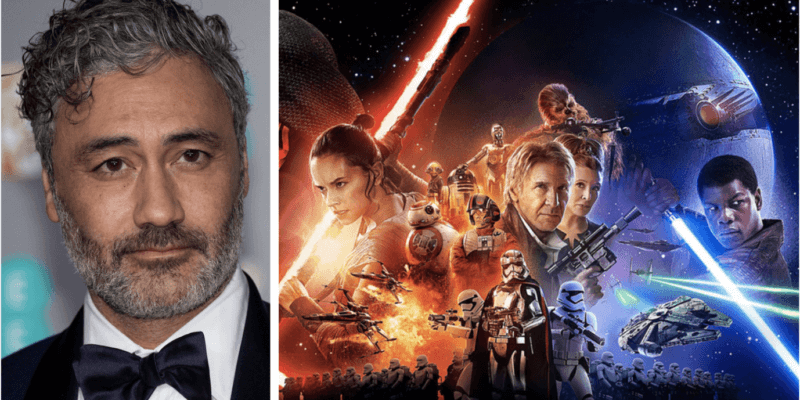 Star Wars fans, rejoice! Although the next movie in the Star Wars saga is not slated to hit theaters until 2023, director Taika Waititi has confirmed that he’s started the script for the next film.

Waititi recently did a virtual interview with the BBC, in which he answered a few questions about the next Star Wars movie. He stated, “We’re writing,” when asked about the progress on the upcoming Lucasfilm project.

Waititi is co-writing the Star Wars script with Academy Award-nominated Krysty Wilson Cairns, who is best known for her work on the Penny Dreadful TV series.

The success Waititi had at the helm of Marvel’s Thor: Ragnarok gave Disney and Lucasfilm executives enough faith in his abilities behind the camera to let him direct an episode of Season 1 of The Mandalorian. Now, he will continue his journey to a galaxy far, far away.

Though not much is known about the next Star Wars movie, it is likely that a new cast of main characters will be featured. Mark Hamill has made it known that he has no plans to continue playing Luke Skywalker in future movies and the sequel’s main trio, including John Boyega and Oscar Isaac, wish to move on from their Star Wars roles.

Some fans would like to see Disney explore The High Republic era, but there has been no confirmation about where Waititi’s movie will fall in the Star Wars timeline. 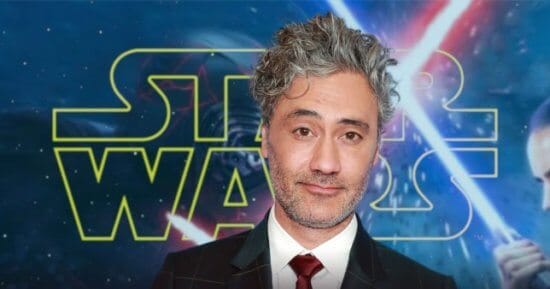 Just this evening, a Walt Disney Company spokesperson confirmed that both the Avatar sequels and upcoming Star Wars films have had their release dates pushed back.

Waititi’s next installment in the Star Wars film library was originally scheduled to hit theatres on 12/16/2022. It will now make its theatrical debut on December 22, 2023.

What are your thoughts on the delayed Star Wars movie? What direction do you hope Taika Waititi goes with his Star Wars script?