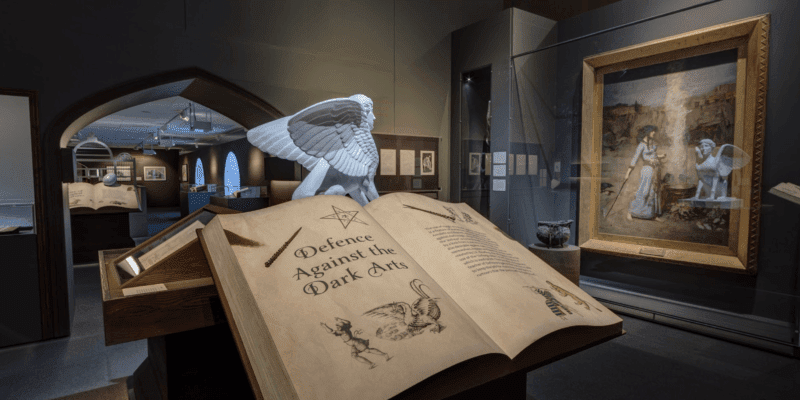 The British Library has decided to make its exhibit: “Harry Potter: A History of Magic” available online so everyone magic-born and muggle alike can have a chance to experience it during the current crisis.

You can access the exhibit through Google Arts & Culture, and according to Forbes.com:

The exhibition shares a history of magic using historical artefacts related to magical topics (such as the six metre long Ripley Scroll, a recipe for making the fabled Philosopher’s Stone, seen in the first Harry Potter book), as well as old drawings, manuscripts and synopses created by J.K. Rowling herself whilst writing Harry Potter. Fans can also explore artist Jim Kay’s work for the illustrated editions of the Harry Potter series.

The collection is divided—like the original exhibition—into various subjects, most of which are taught at Hogwarts School of Witchcraft and Wizardry: Potions, Herbology, Charms, Astronomy, Divination, Defence Against the Dark Arts, Care of Magical Creatures, and Alchemy.

Each of the hyperlinks in the above quotation will take you into the appropriate section of the exhibit.

Originally opened in 2017, the literary exhibit was a collaborative effort by the British Library, Wizarding World Digital (then Pottermore) and Bloomsbury. Every would-be witch or wizard can now dive into the magic of the Wizarding World on a truly scholastic scale. Dig deeper into your favorite class at Hogwarts or read segments of the books in J.K. Rowling’s own handwriting, and so much more. You will also discover real historical texts that helped directly inspire Rowling’s world.

With the help of technology, we can apparate into our favorite section and unleash our inner Hermoine on the subject. Using 360-degree imaging, it feels almost like you are really there.

But the best part is that this exhibit is completely free to anybody who can access Google and the internet. That makes this exhibit J.K. Rowling’s second act of dedication to her fans stuck at home due to the current crisis. Just a few weeks ago, she withdrew the licensing fees on her books online allowing teachers to use the books in their classrooms without paying a substantial fee.

As of now, there is no end date to this special online event so take advantage while you can!

Did any of you have the chance to see the exhibit in the British Library? Let us know in the comments! 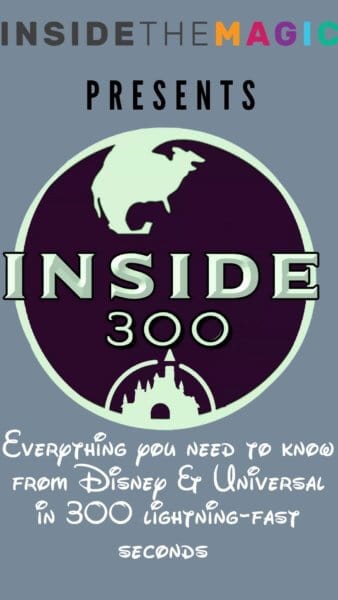