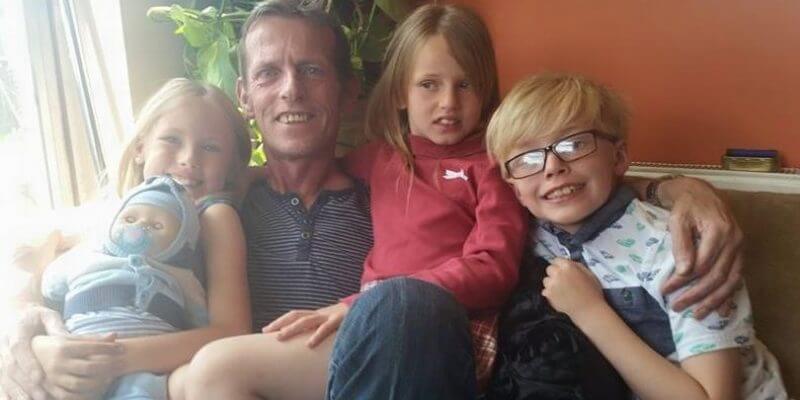 A nine-year-old girl in the United Kingdom surprised her family by booking a trip to Disneyland Paris, much to her dad’s chagrin.

Susan Wilson, 9, grabbed her father Ian’s phone while he slept and managed to guess his PayPal password. She spent £400 on flights and a hotel gift card, £381.84 on tickets to the theme park and Disneyland Express train for the next day, and £214.08 on a VIP tour of the Eiffel Tower. Her father didn’t realize what Susan had done until three days later when £1005.92 disappeared from his account.

After calling PayPal, who told him the payments had been made from an authorized device, Wilson checked the search history on his phone and saw the travel-planning websites. Susan, who said she doesn’t even know what the Eiffel Tower is, wasn’t sure how she managed to book an entire trip on her own. “She had no idea what she was doing, I could not even punish her for it,” her dad said.

PayPal, Yorkshire Bank, and the travel companies initially refused to refund Wilson because no fraud had been committed. Susan apologized and offered 10p to help pay back the trip, but luckily PayPal later agreed it was “friendly fraud” and returned the money.

So, parents, be warned: if your child really wants a Disney vacation, they might just book one on their own.