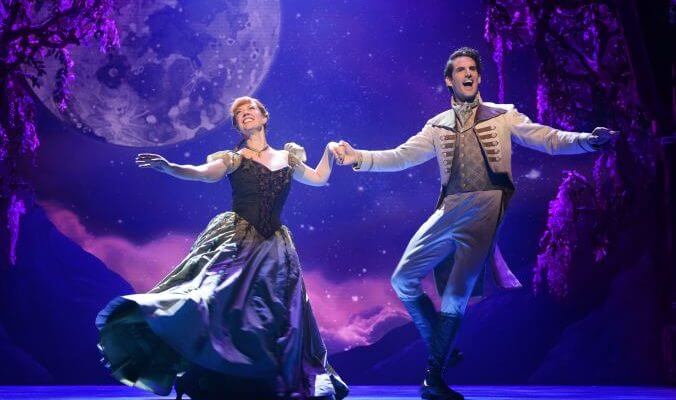 Disney’s “Frozen” musical is having its pre-Broadway run at the Denver Center for the Performing Arts, and some gorgeous new production photos have been released prior to the official opening night.

“Frozen” opens in Denver on September 14 and runs through October 1. The musical makes its Broadway premiere in February 2018. To purchase tickets for the Broadway engagement, visit the “Frozen” musical website.