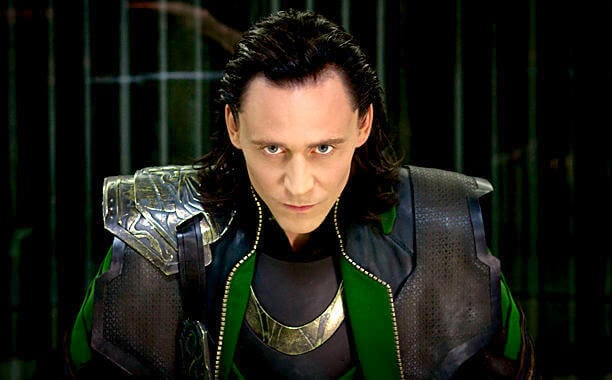 The charming rogue Loki is back! Tom Hiddleston will be back revisiting his role as the fan favorite villain Loki for the upcoming Marvel flick ‘Thor: Ragnarok’. In Hiddleston’s first ever Instagram post ever, the cheeky actor gives his fans a look at him back in full with his Loki regalia.

This will be the fourth time the British actor is playing the Asgardian villain Loki, who is in an ever continuing fight with his brother Thor.

Earlier this year at the fan convention ‘Wizard World’ in Philadelphia the actor had this to say about his return to the Marvel universe:

“I’m so excited about playing him again. I’m four years older and Chris is four years older, and there will just be new things we find in it. The most exciting thing about him is that he is always a trickster. It is trying to find new ways for him to be mischievous, because I love doing that, and I hope you guys love watching that.” ‘Thor: Ragnarok’ will be out in theaters next year.

Comments Off on PHOTO: Tom Hiddleston teases his return as Loki in ‘Thor: Ragnarok’ with first ever Instagram post