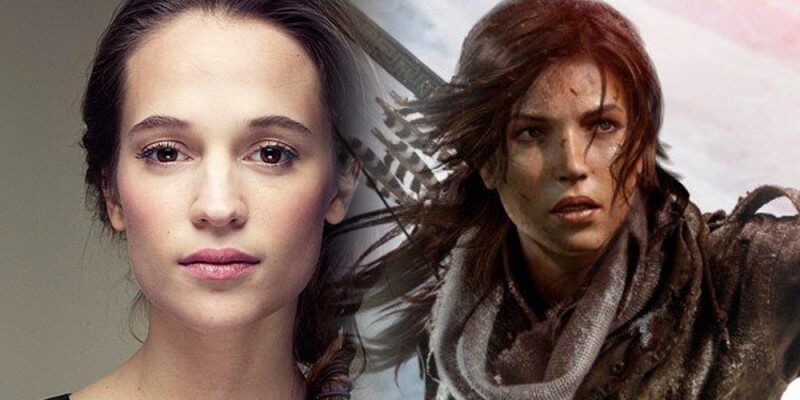 Still having awkward memories of those Angelina Jolie Tomb Raider movies? Well it looks like Warner Bros. and MGM have finally found their new Lara Croft for the reboot based on the iconic video game franchise!

Alicia Vikander, the Oscar-winning actress who starred in The Danish Girl and Ex Machina, will be gearing up to take on the role. Sources report that she was always the studio’s top choice, despite reports that Star Wars’ Daisy Ridley was being considered. But now we have confirmation, and I personally think we have the best gal for the task! Apparently, the studio is waiting for a new draft of the script before making any final decisions. Tomb Raider will be directed by Roar Uthaug, a Norwegian director with an eye for making grand, gritty cinema. According to Roar, the film reboot will draw heavily from Square Enix’s new games, offering a more realistic and human story for our heroine to experience.

What do you think of this casting choice? Are we ready for another Tomb Raider movie? Let me know your thoughts in the comments below!